UK judge allows Nigeria to appeal $9bn asset forfeiture ruling
At the United Nations this week, President Muhammadu Buhari called the case a ‘scam’, and vowed to fight it.

A British judge on Thursday gave Nigeria permission to seek to overturn a ruling that would have allowed a private firm to try to seize more than $9bn in assets from the West African country.
Process & Industrial Developments (P&ID), a firm set up to carry out a gas project with Nigeria, won a $6.6bn arbitration award after the deal collapsed. The award has been accruing interest since 2013 and is now worth more than $9bn.
P&ID, established by two Irish nationals with little experience in the oil and gas sector, said on Thursday that interest was accruing at a rate of $1.2m a day.
The judge also granted Nigeria’s request for a stay on any asset seizures while its legal challenge is pending, but ordered it to pay $200m to the court within 60 days to ensure the stay. It also must pay some court costs to P&ID within 14 days.
The original August 16 decision converted an arbitration award held by P&ID to a legal judgment, which would allow the British Virgin Islands-based firm to try to seize international assets.
Nigeria’s appeal of this decision, called a “set aside”, would need to prove there was an error in that ruling.
During Thursday’s proceedings, lawyers representing Nigeria said the judgment was flawed primarily due to its acceptance that England was the proper seat of the arbitration.
Harry Matovu argued on behalf of Nigeria that the courts, not the arbitration tribunal, should determine this and that the award itself was “manifestly excessive”.
“We look forward to challenging the UK Commercial Court’s recognition of the tribunal’s decision in the UK Court of Appeal, uncovering P&ID’s outrageous approach for what it is: a sham based on fraudulent and criminal activity developed to profit from a developing country,” Nigerian attorney general Abubakar Malami said.
P&ID welcomed the requirement that Nigeria place $200m on hold pending the appeal, which it said will force the nation “to put its money where its mouth is if it wants to avoid immediate seizure of assets”. It also called fraud allegations a “red herring”.
“The Nigerian government knows there was no fraud and the allegations are merely political theatre designed to deflect attention from its own shortcomings,” it said in a statement.
The judge’s order said that if Nigeria does not put the $200m into a court account within 60 days – the minimum amount of time that Matovu said it would take Nigeria to raise the funds by tapping capital markets or seeking internal sources – the stay on seizures would be lifted.
The case has electrified Nigeria and drawn condemnation at every level of government. In a speech at the United Nations this week, President Muhammadu Buhari said he would fight “the P&ID scam attempting to cheat Nigeria of billions of dollars”.
At the court on Thursday, a dozen senior government officials huddled during a break, discussing how much money Nigeria could place in court accounts to secure a hold on asset seizures.
Last week, Nigeria’s anti-graft agency charged one former petroleum ministry official with accepting bribes and failing to follow protocol related to the contract, while two Nigerian men linked to P&ID pleaded guilty to charges of fraud and tax evasion on behalf of the company.
P&ID has called the investigation in Nigeria a “sham” that denied its subjects due process. 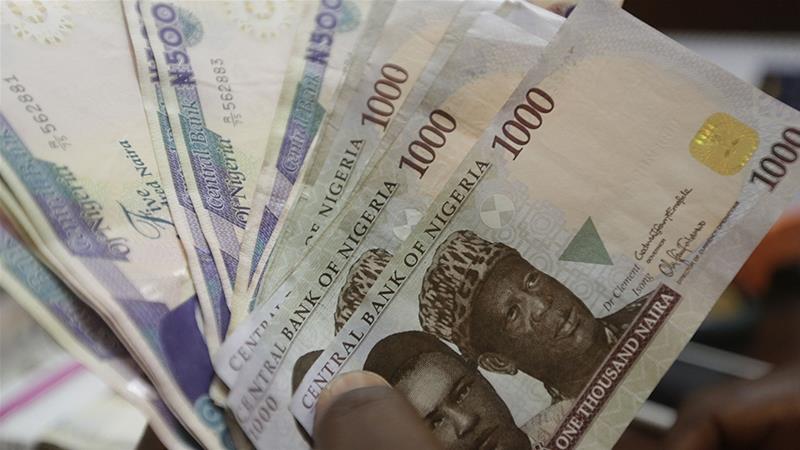