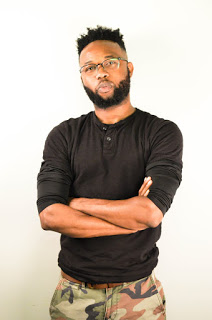 Prince Ademola (Choi) is a Nigerian singer, an Instrumentalist, a motivational speaker, an Actor, a music promoter and a Writer. He is from the Royalty from both paternal and maternal side.
Prince Ademola (Choi) is famous in the music industry as an instrumentalist who majors in talking drum and other percussions. He is multi-talented and there is never a dull moment when around him. He is also a lover of country music and known for his unique style of music, where he mixes all genre of music with the traditional African music.
Ademola was inclined towards music right from his childhood. When he relocated to the United States, his passion for music got rekindled and gradually his talent was discovered by music producers. 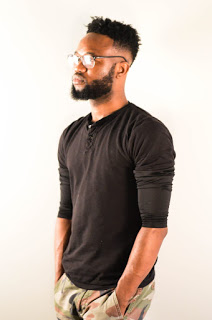 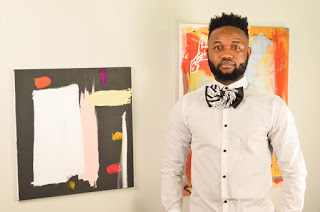 Childhood & Early Life
Ademola was born on December 20.  He grew up with his parents and four siblings in Ibadan, Nigeria. He had his elementary and secondary education in Ibadan Nigeria and proceeded to Federal College of Education (special) Oyo where he learnt to read Braille for the visually impaired and sign language for the hearing impaired, while his Major was Computer Education. Prince Ademola attended a school for secretarial studies in Ijebu-Ode and moved to Lagos City Computer College where he obtained Diploma in Computer Science. He also attended Ladoke Akintola University, Ogbomosho where he studied Animal Production and Health.
Ademola is a man of many parts as he also takes solace in Animal Husbandry. He has raised all kinds of domesticated animals one can think of ranging from Aves, Rabbits, Guinea pigs, Cat Fish to Cow and has succeeded in writing books about them. 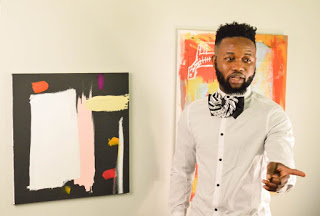 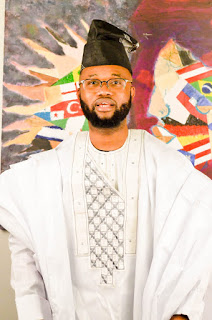 CareerIn search of greener pasture, Ademola migrated to Cote d’Ivoire, a Francophone Country, where he taught English, Agricultural Sciences, Biology, Mathematics and so many other subjects in the secondary schools.  He survived the second Ivorian civil war and returned to Nigeria to perpetuate his teaching career. He also was one of the best teachers in the school he tutored. He is known as the teacher that teaches almost all the subjects.  In 2014, He had a show where he met Lt. Commodore Tom who lured him to join Nigerian Army band and he was made the lead vocalist.
His insatiable appetite and passion for entertainment, he founded two groups called Godly Things International and Everly Brothers International, both of which were socio-cultural group. Ademola is a philanthropist and has touched a lot of lives, both Home and Abroad.He is an inspirational writer, a comedian, class clown and an actor. 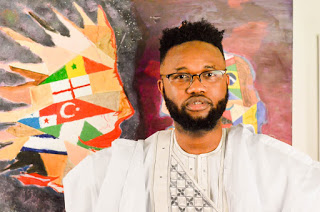 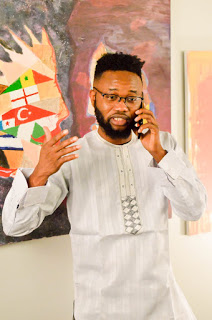 In the United States, he met Apostle Monica, the founder of Shake the Nations Global and Eight Million Youth Worldwide, another philanthropist, a mentor, a preacher, a teacher who has positively affected lives of many and a light to his path who spurred him to action of making his dreams a reality.
Ademola is an optimistic and a courageous young man. Some of his favourite quotes is “if at first you don’t succeed try, try, try again”. He believes and said in one of his University Research Projects that “it is the Environment that dictates the moral quality of a man and not the science and technology involved in his birth”. And finally “Success is the best Vengeance”. 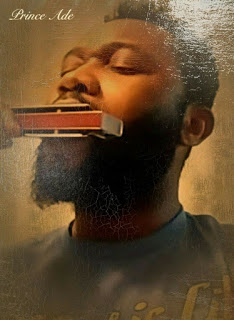 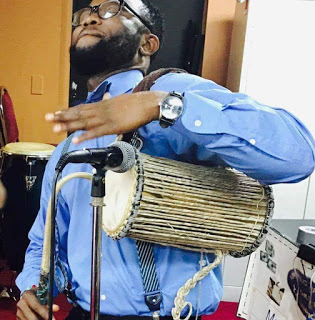 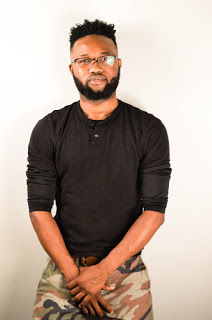 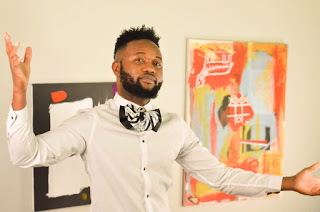 Ademola is definitely an artist to watch out for as he would be dishing out two good songs titled Turn Around and Joromi to his fans real soon.
Connect with Prince Ademola on Social Media; Facebook and Instagram
www.eddaloaded.com