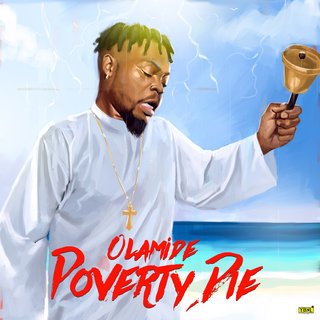 YBNL boss is BACK!! Olamide get us in a gyration mode in this new single “Poverty Die” produced by the talented pheelz.
Olamide is currenlty working on the YBNL Mafia Album which would feature both old and new members on the YBNL crew, he’s now taking a break from that to give us a dance single here with  “Poverty Die”. An animated video for the single would be released in a matter of hours.
The single “Poverty Die” marks the last single for the year from the YBNL Boss before the release of YBNL Mafia forthcoming album.
Listen, Enjoy and drop your comment about the new jam below;
DOWNLOAD MP3 HERE
www.eddaloaded.com