A man was humiliated by an angry commercial sex worker over payment disagreement after hours of pleasure.
It was gathered that the white man and the prostitute quarrelled over the initial fee they agreed before the embarrassing show occurred at the hotel where they lodged.
According to reports, the incident happened last night in Zambia.
In a video which has gone viral online, two prostitutes can be seen leaving the man’s hotel room – with one confronting the man over payment before dragging him and engaging him in a fight.
The fight which happened at the hotel corridor, was separated by the staff who were present.
A Facebook user took to the platform to share the video after recording the fight. 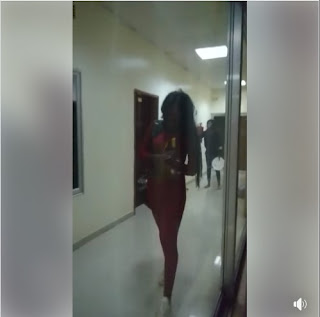 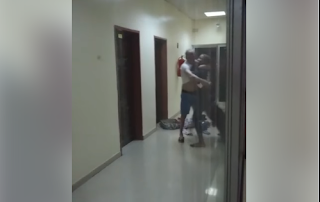 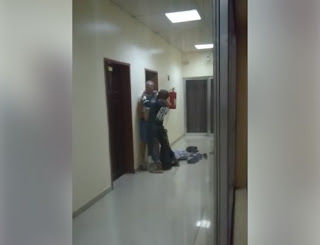 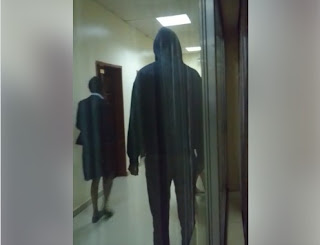 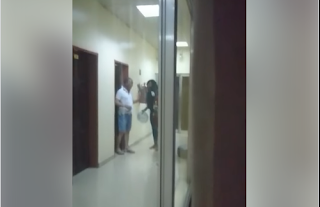